Superannuation to Increase in Australia by 0.5% 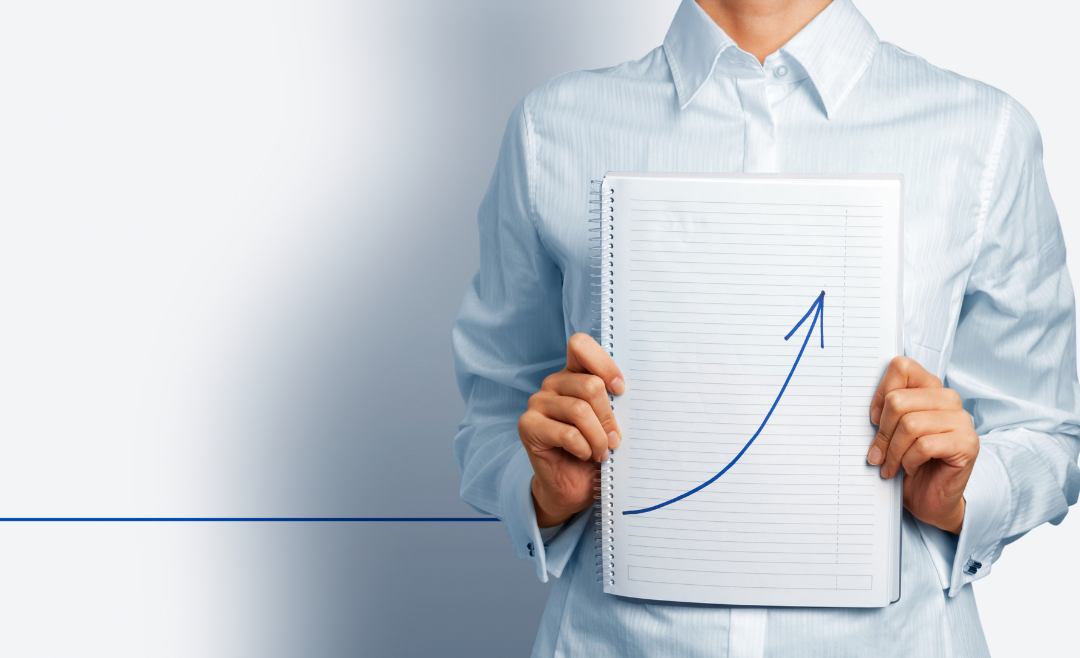 For nearly 30 years, Australian governments have been working with employers to increase the Superannuation percentage of an employee’s wage to 12%.

Paul Keating’s government made the superannuation guarantee a law back in 1992. At the time, it was just 3 per cent of income, with baked-in increases that would take it to 12 per cent by 2001.

When the Coalition came to power, the Howard government intervened and froze the rate, until Labor returned to government and passed a 2011 law to increase it to 12 per cent by last financial year.

But with another change of government, so too came a freeze on increases, this time in 2014 under Tony Abbott’s prime ministership.

The Coalition pushed out the timeframe to achieve the 12 per cent share to 2025, which Prime Minister Scott Morrison took to last year’s federal election.

Effective from the 1st July 2021 Employer Superannuation Contributions will increase from 9.5% to 10%.

Superannuation is payable on Ordinary Times Earnings (OTE). Ordinary time earnings are generally what an employee earns for their ordinary hours of work, including:

If you need assistance managing this change; please get in touch. Integrated Human Resourcing is an outsourced HR firm based on the Gold Coast, Australia.